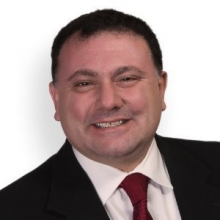 Anthony Leggio has an extensive career in the hospitality community, specializing in event production. Over the course of his career, he has produced more than 5,000 events and has been honored with multiple awards. He currently works for The Ranch Film Studio. Anthony is the proud parent to a precocious fur baby, Magnolia the Dachshund, who is his trainer, therapist, and best friend all rolled into one loveable package. He is also a freelance writer who has written for USA Today, as well as several local publications including Ambush Magazine.

Additionally, he plays an active role in the community, having served as event chair of Art Against AIDS for the NO/Aids Task Force and was honored as Humanitarian of the Year in 2010 by the organization. He currently sits on the boards for New Orleans Advocates for LGBT Elders, BYOBikes and Halloween New Orleans. He has served as both king and captain of the Mystic Krewe of Satyricon and is a member of the Krewe of Armeinius. Anthony has also been a past Grand Marshal of the Gay Easter Parade, New Orleans Pride, and Southern Decadence. 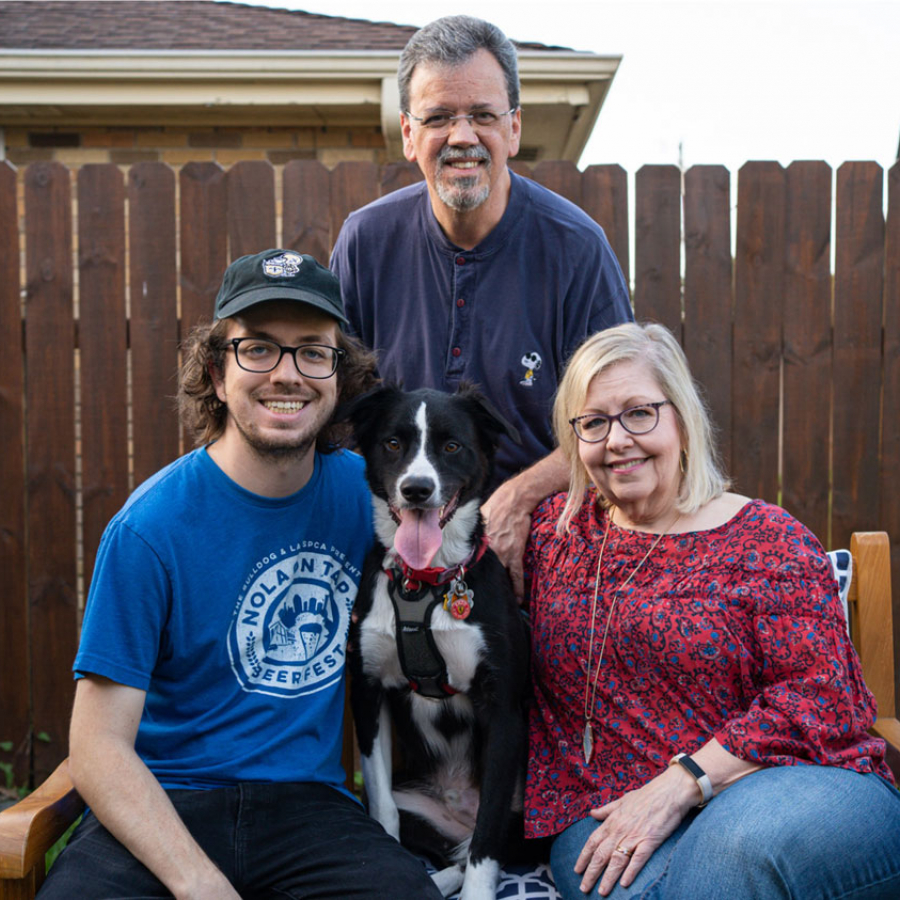 From Dolly Parton’s “Cracker Jack” and Carrie Underwood’s “The More Boys I Meet, the More I Love My Dog” to Patti Page’s “How Much Is That Doggie in the Window?”, our four-legged friends have given some of the musical greats inspiration to create music we have loved through the decades.
Read More... 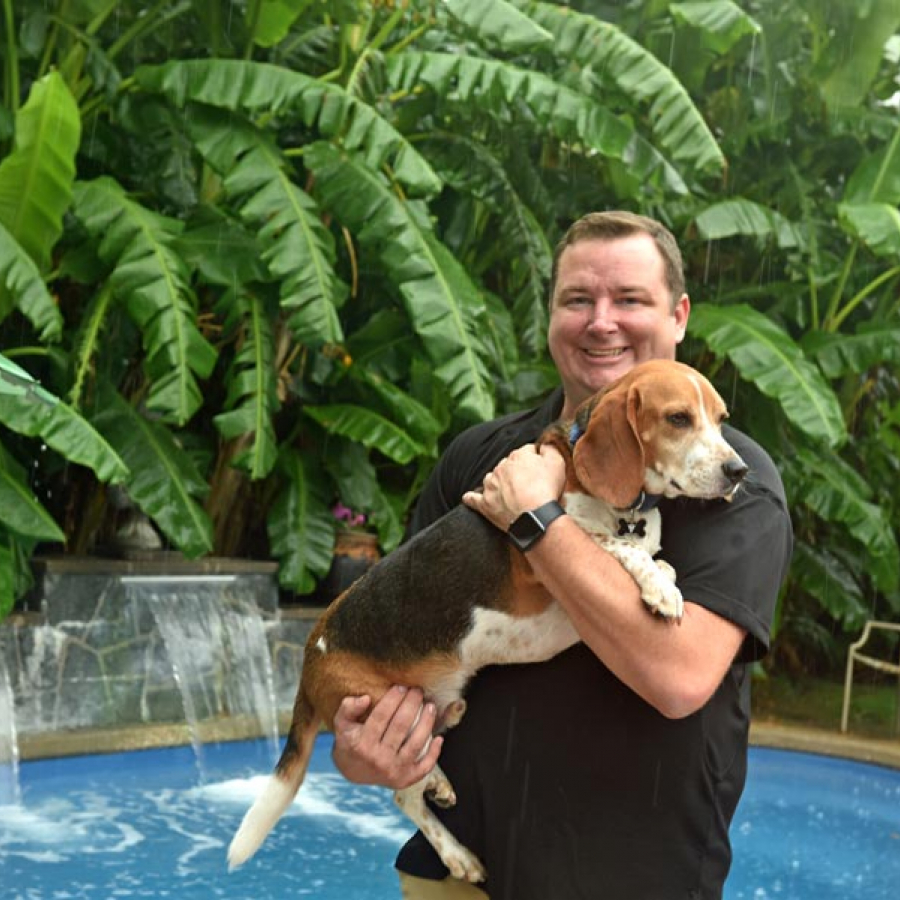 Listening to the daily news, we hear about the tireless efforts of first responders to keep us safe and protected, sometimes putting their lives on the line on our streets. The daily stresses we face in doing our jobs pale in comparison to what they go through.
Read More...

Training On The Right Track 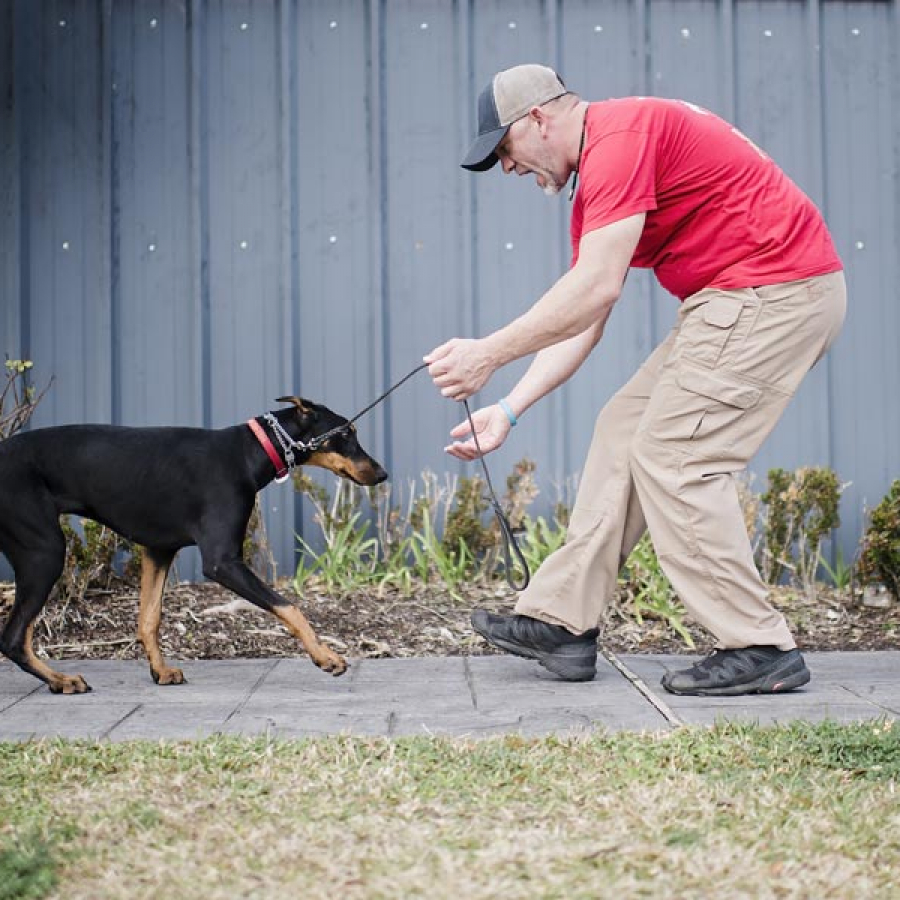 I have always agreed that dogs are man’s (actually everyone’s) best friend. Just like with people, good friendships take work, patience, trust and lots of love. This is where Professional K9 Solutions can make a huge difference in how you relate with your pet.
Read More... 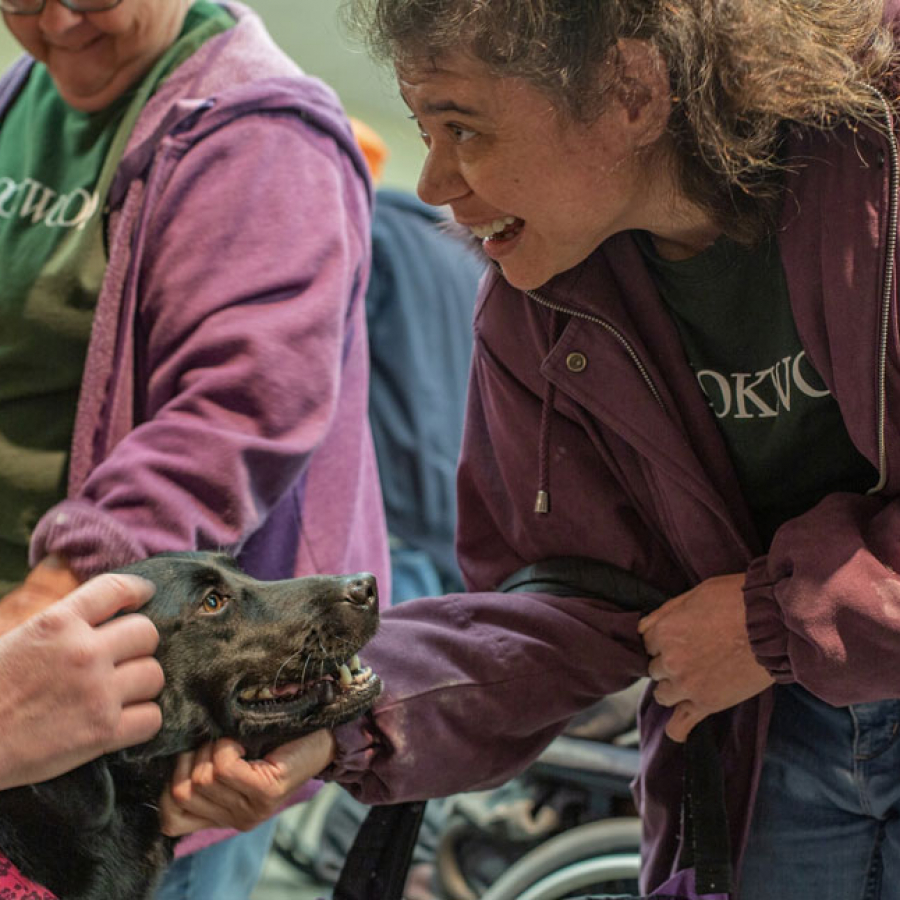 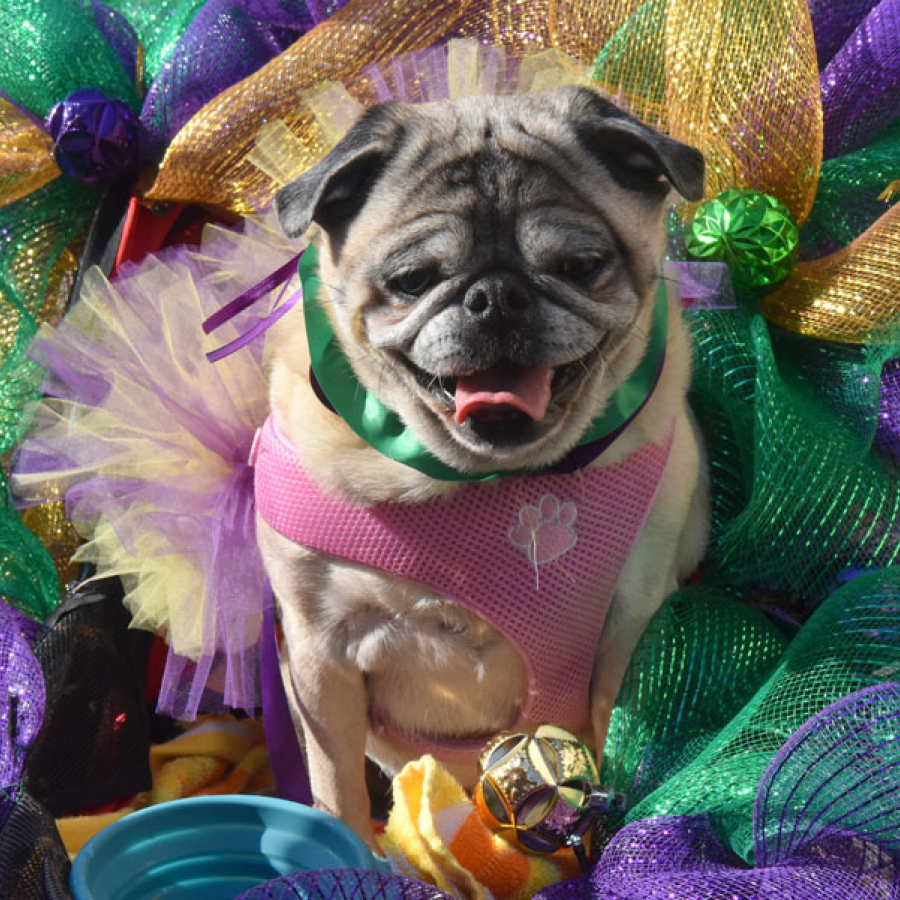 For over one hundred years, New Orleanians have celebrated Mardi Gras with pomp and circumstance, but now our four-legged best friends can now get in on the action. From puppy parades to costume contests, there are many opportunities for your pets to enjoy themselves alongside their families.
Read More... 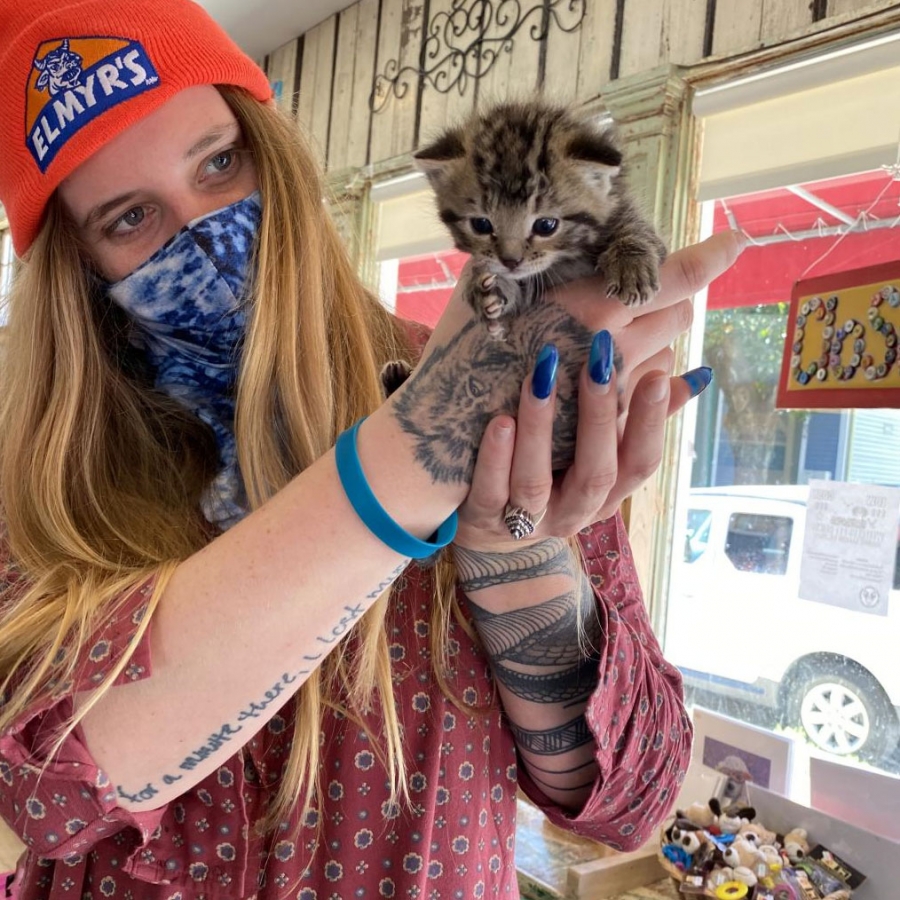 I cannot imagine my life without a dog in it. The day’s troubles simply melt away when I walk through my front door and Magnolia, my precocious four-year-old miniature dachshund, runs up to me, tail wagging with exuberant joy in her heart.
Read More...
View Past Issues > 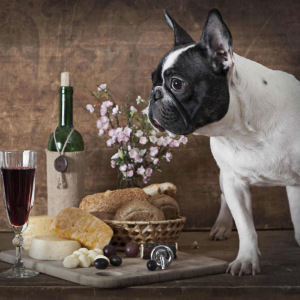 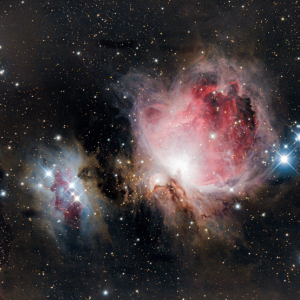 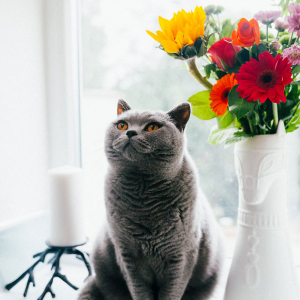 Indoor OR Outdoor??
in Kitty Korner 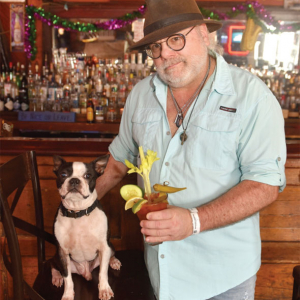 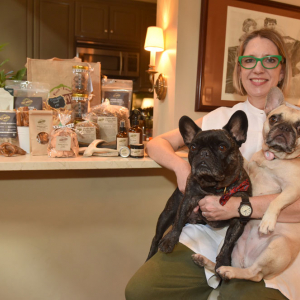